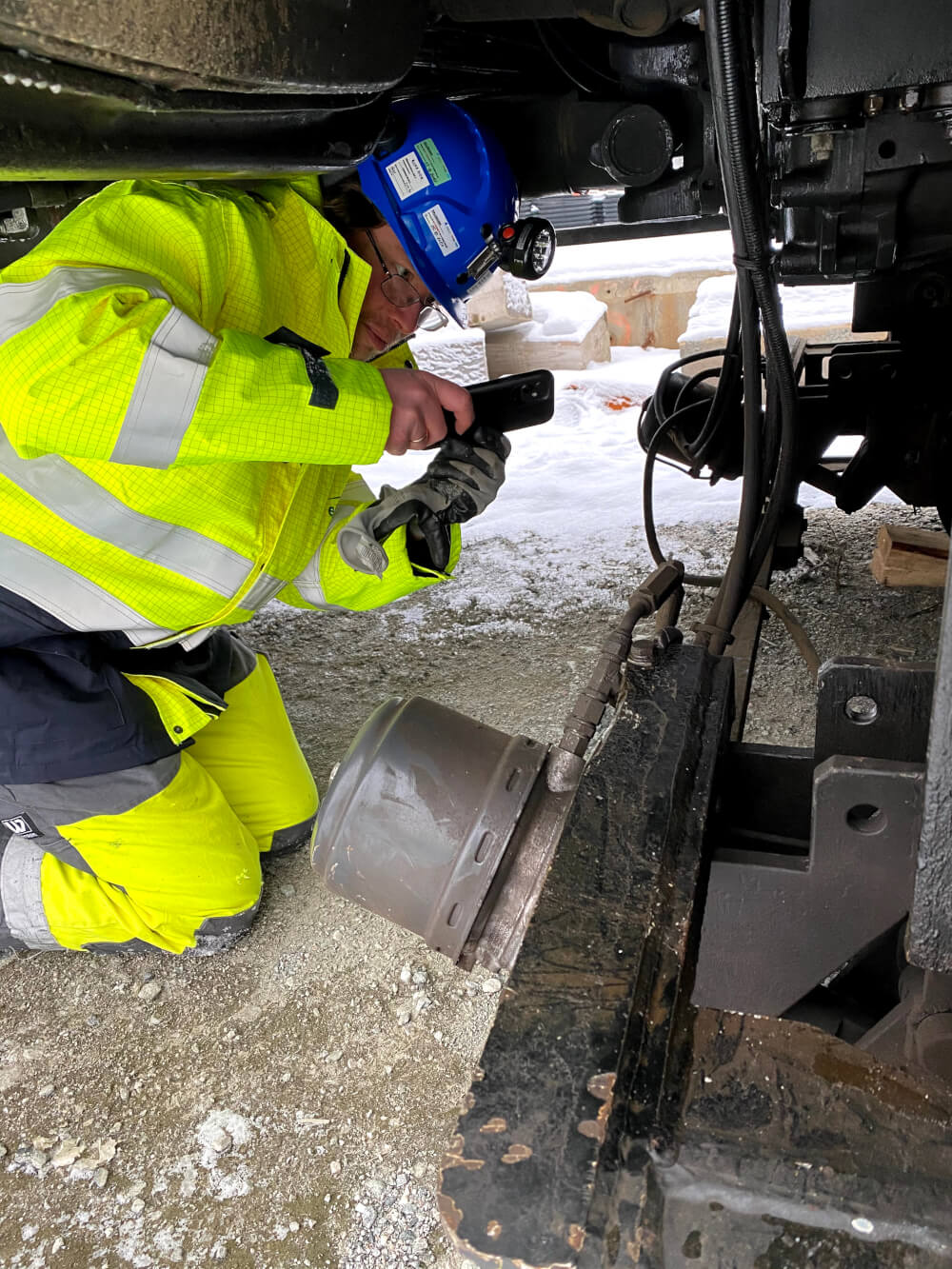 Accident investigation on the Follo line

Three people were injured in a work accident in November 2020.

The Follo line, a new double track between Oslo S and Ski station, is under construction. The section includes, among other things, the Nordic region's longest railway tunnel, which is 19.5 km long and which was built using tunnel boring machines in addition to conventional blasting.

In November 2020, three people were injured in a work accident. A wheel / rail working machine that was standing outside the tunnel, and which was under repair, began to roll into the tunnel and collided with a lift. The machine, which was standing on a sloping track, rolled 1-1.5 km before colliding.

RailAdvice was engaged by Elecnor to investigate the technical cause of the accident, where our senior consultants Ingmar Hemsen and Lars Mortvedt prepared a cause report. The machine was carefully inspected, and material and documentation were obtained.

After careful consideration, it is concluded that the accident was most likely caused by frost in the brake system of the machine. 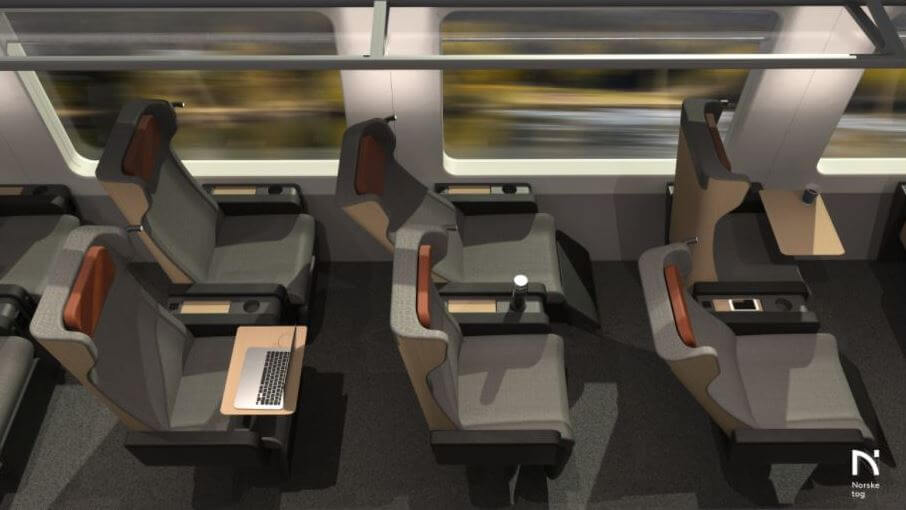 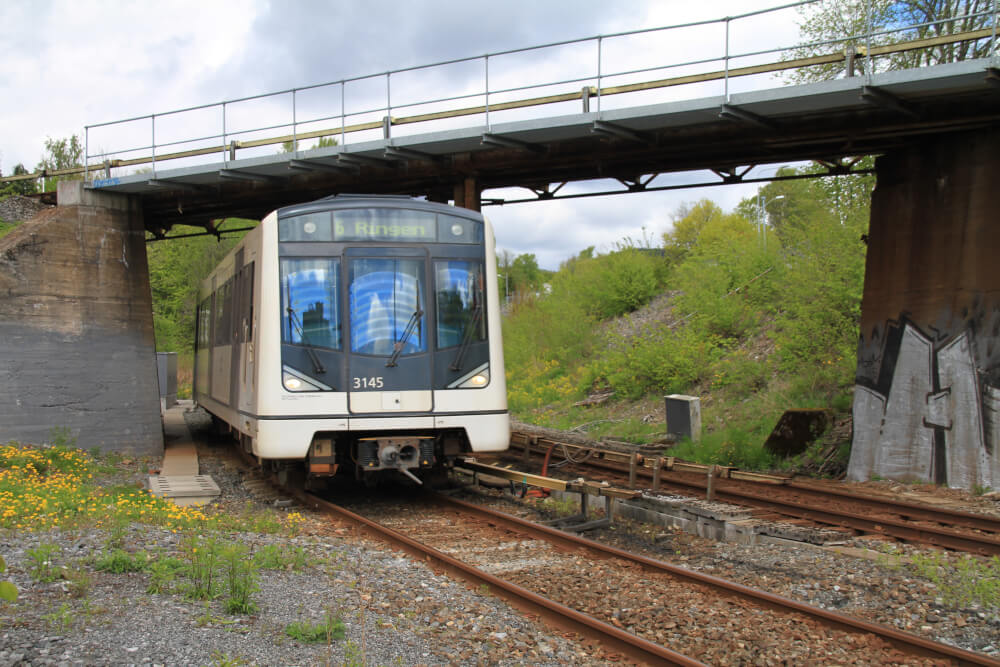 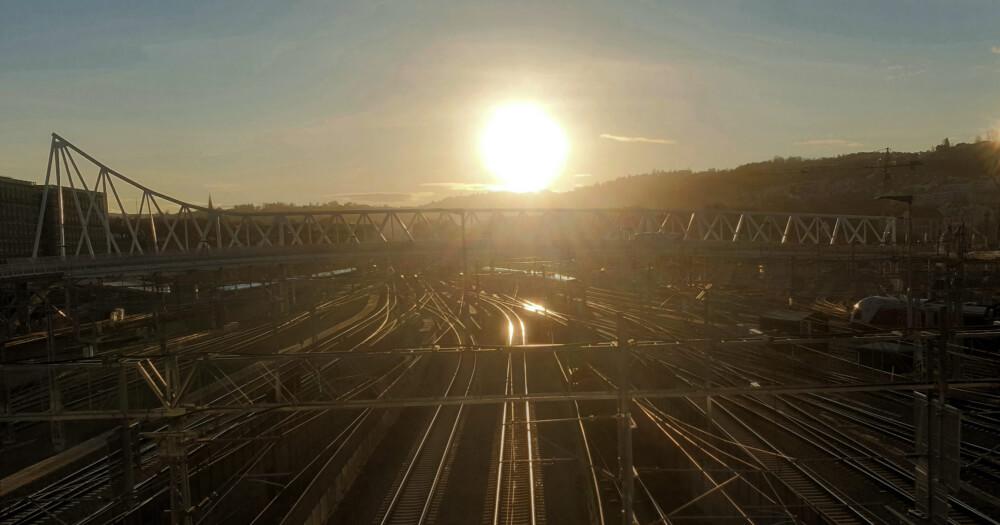 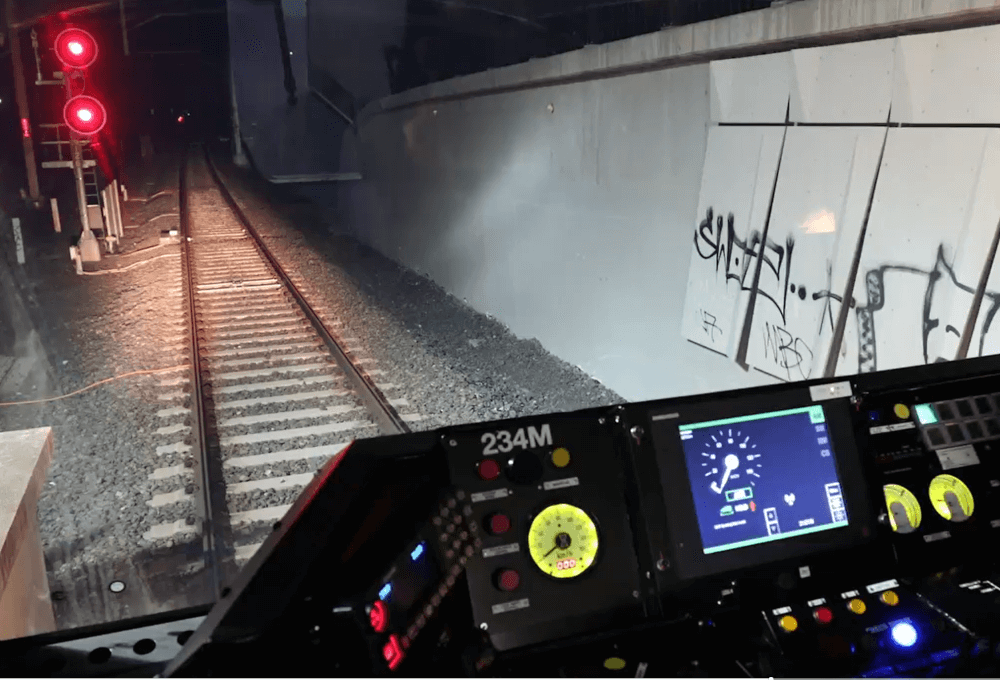 RailAdvice's senior consultant Lars Berggren is part of the team that works with system safety and safety approval.
Read on 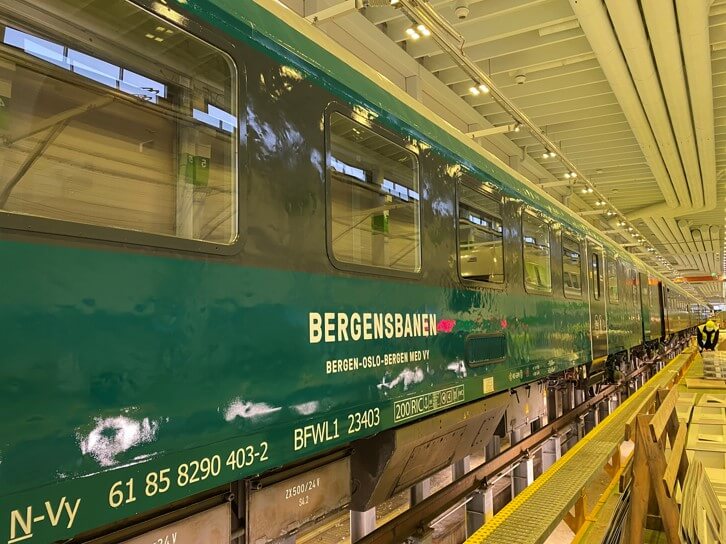 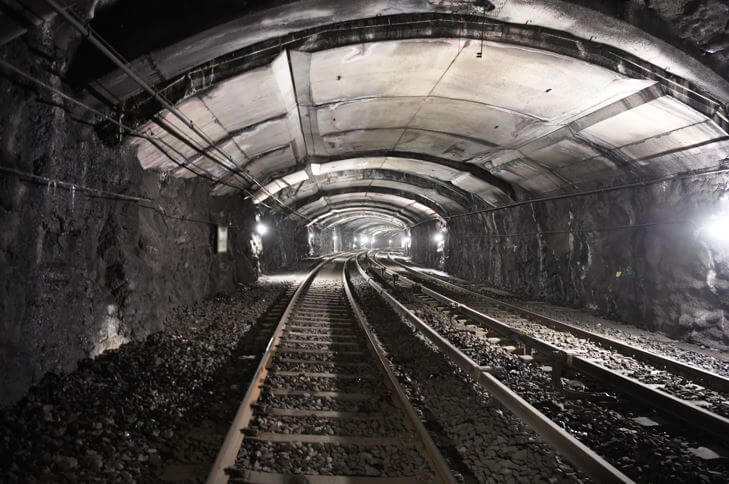 The need for track maintenance on the metro lines is increasing because of increased scheduled traffic, in addition to the fact that the metro has gradually built up its route schedule since the opening of Lørenbanen in 2016. The Fornebu line, CBTC signalling system and new metro cars will further increase the need.
Read on
Last flere...
Load more...