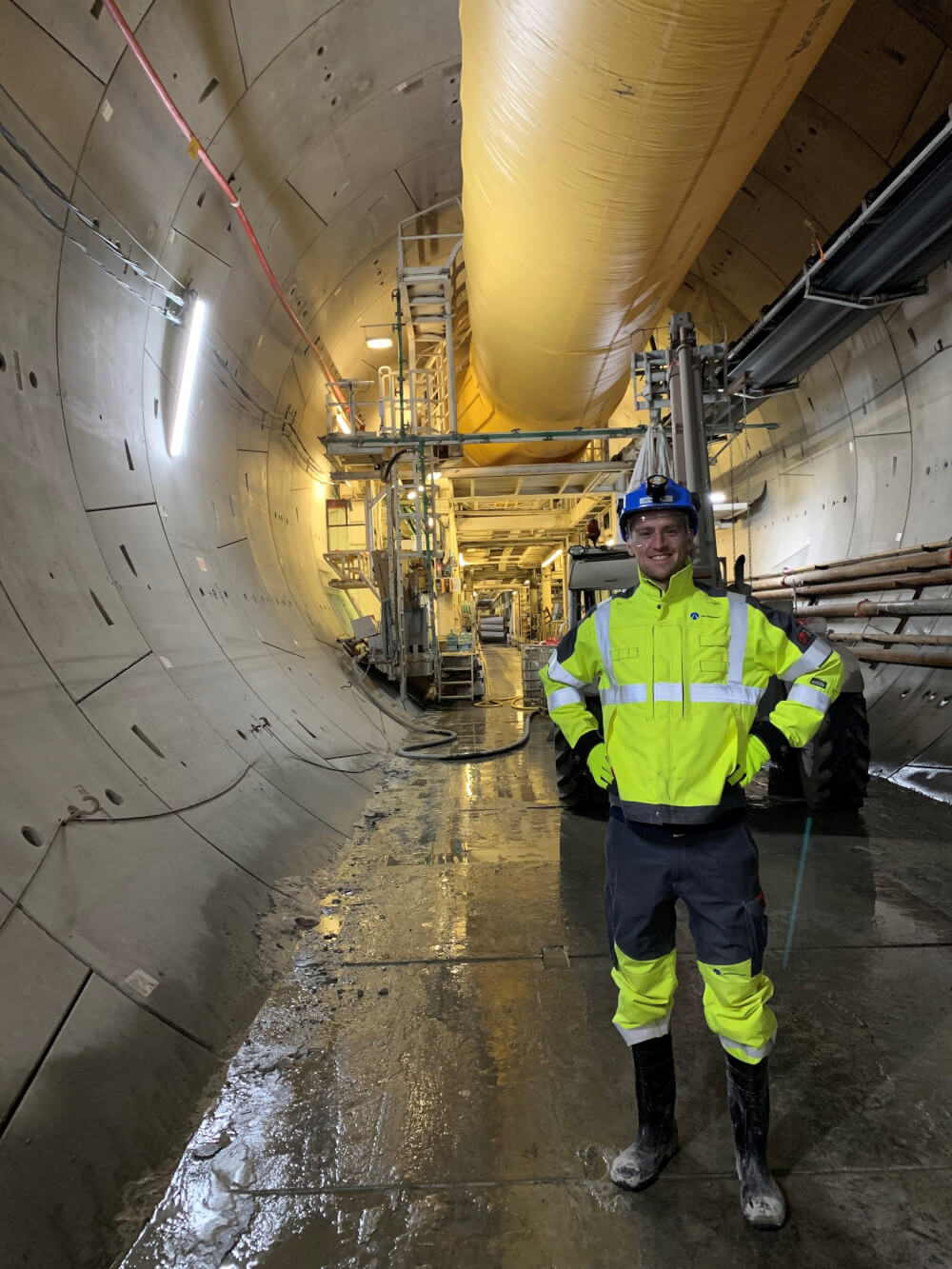 Olav Deelstra has startet at RailAdvice

Senior consultant Olav Deelstra has started at RailAdvice, which means that we are strengthening our already broad RAMS expertise.

Olav started August 8th and starts with fresh courage after a few months with paternity leave. Olav is a civil engineer, and his specialist field is in technical safety, RAMS, quality and signalling systems. Olav has worked with railways since 2015. He has previously worked as consultant/chief engineer RAMS in a consulting company and was employed for almost seven years by Bane NOR as a RAMS- and quality advisor on the Follobane project.

Olav is already signed up full time as a RAMS advisor on the CBTC project at Sporveien (in collaboration with Rytec AS) and looks forward to new and exciting challenges. 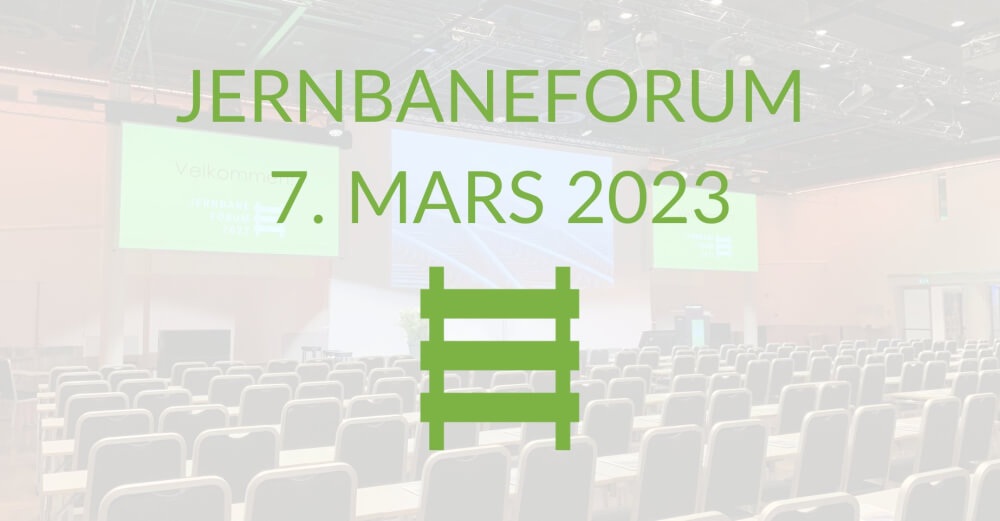 Jernbaneforum is Norway's most important railway conference, and RailAdvice is exhibiting this year! The conference will take place on March 7 2023 at Oslo Kongressenter Folkets Hus. Welcome to our stand!
Read on 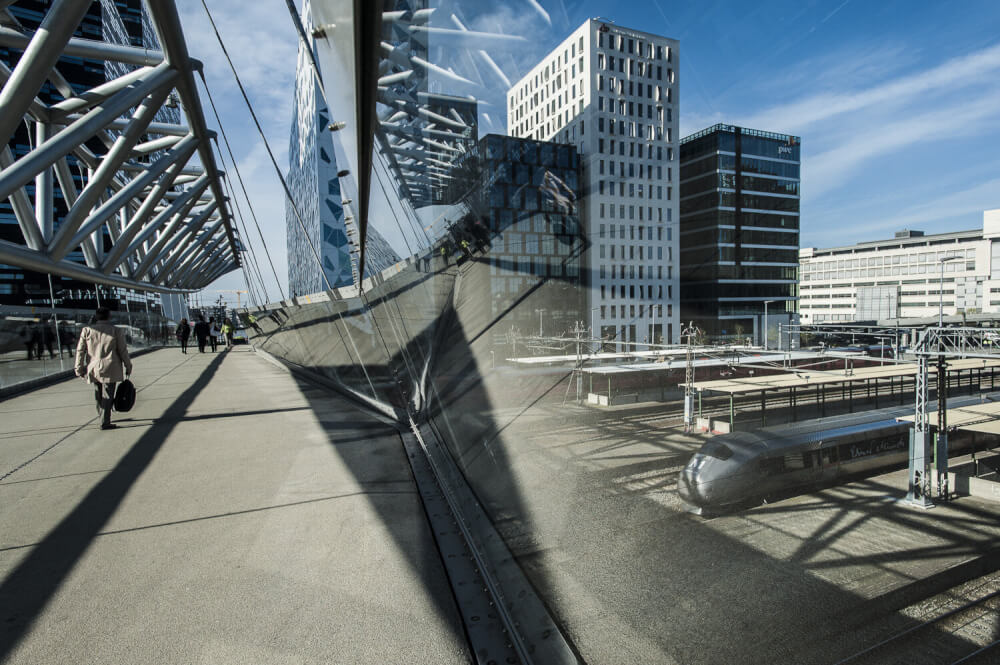 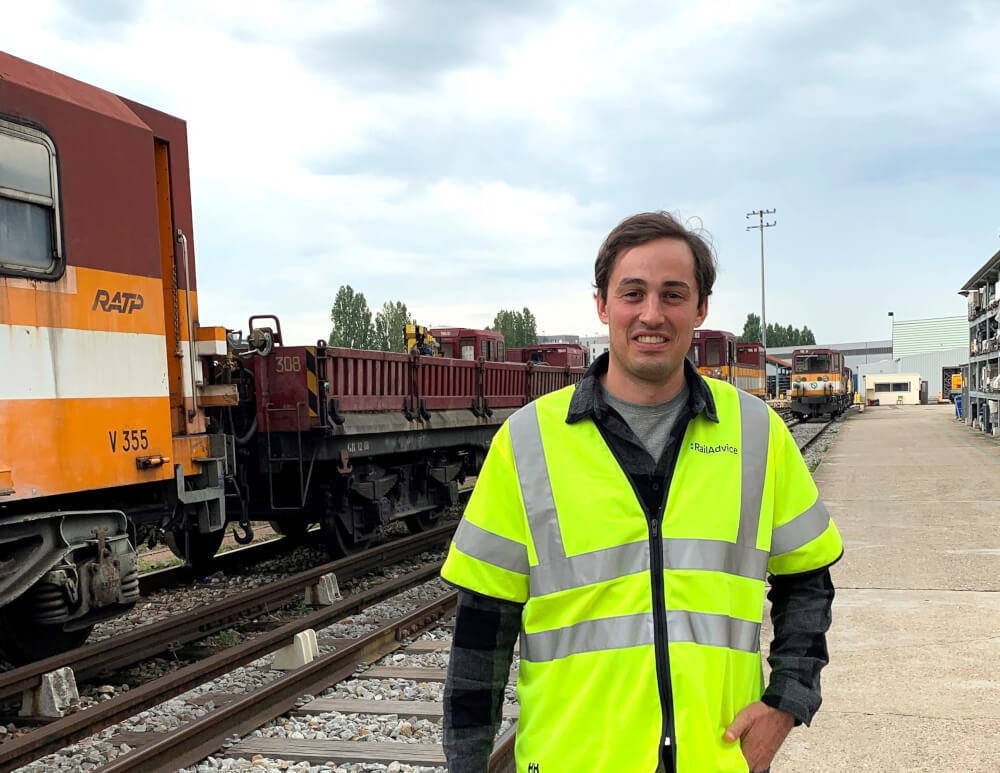 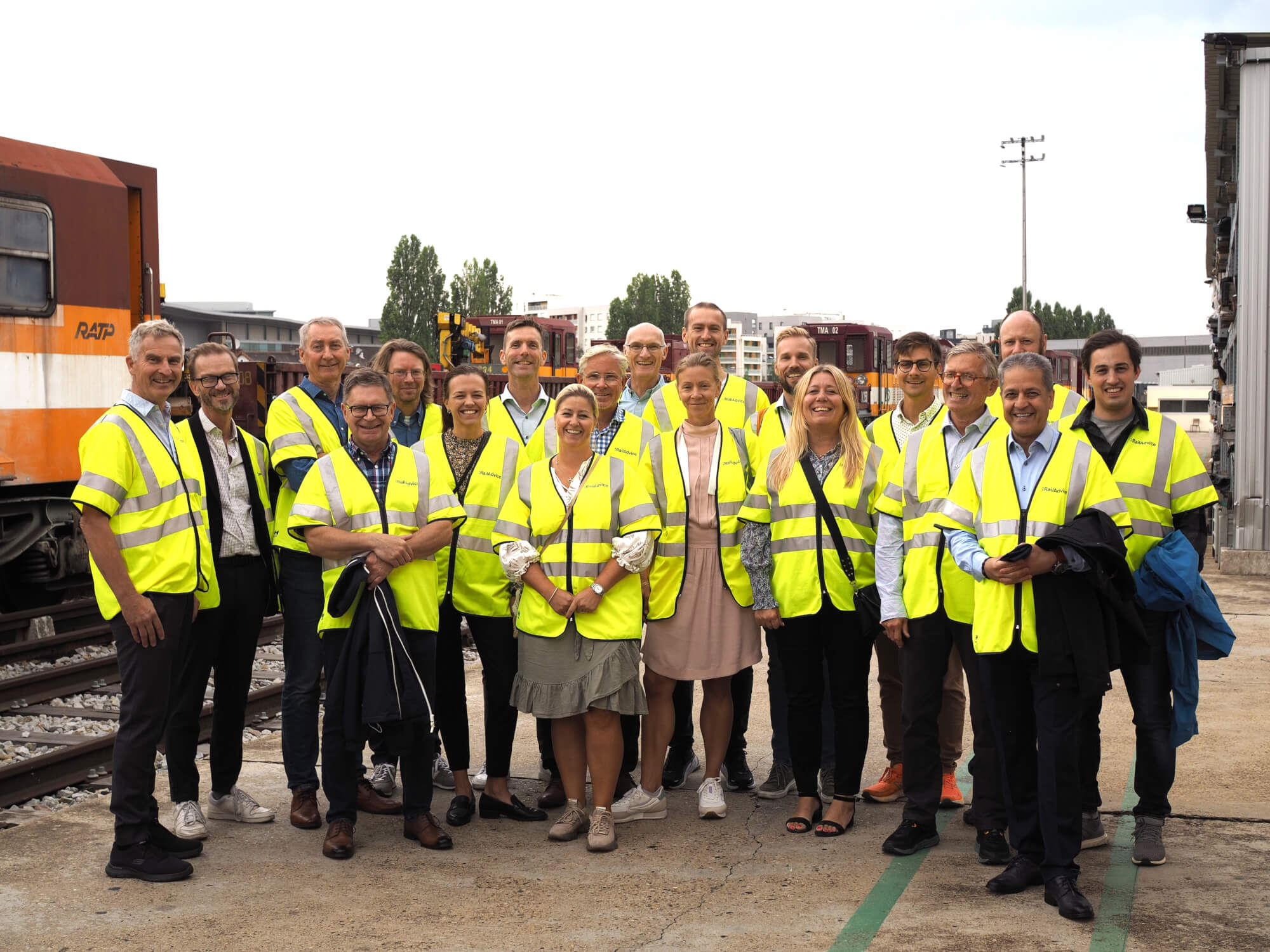 This weekend, the RailAdvice team went on their annual study tour. This year we travelled to Paris and visited RATP, which, among other things, both owns and operates all public transport in Paris. We visited one of the largest metro workshops, where we learned about the metro and especially RATP's future ambitions with battery operation for maintenance machines. Interesting learning and we were well taken care of by RATP! We also had some spare time for delicious French food and sightseeing in Paris.
Read on

Olav Deelstra has startet at RailAdvice

Senior consultant Olav Deelstra has started at RailAdvice, which means that we are strengthening our already broad RAMS expertise.
Read on 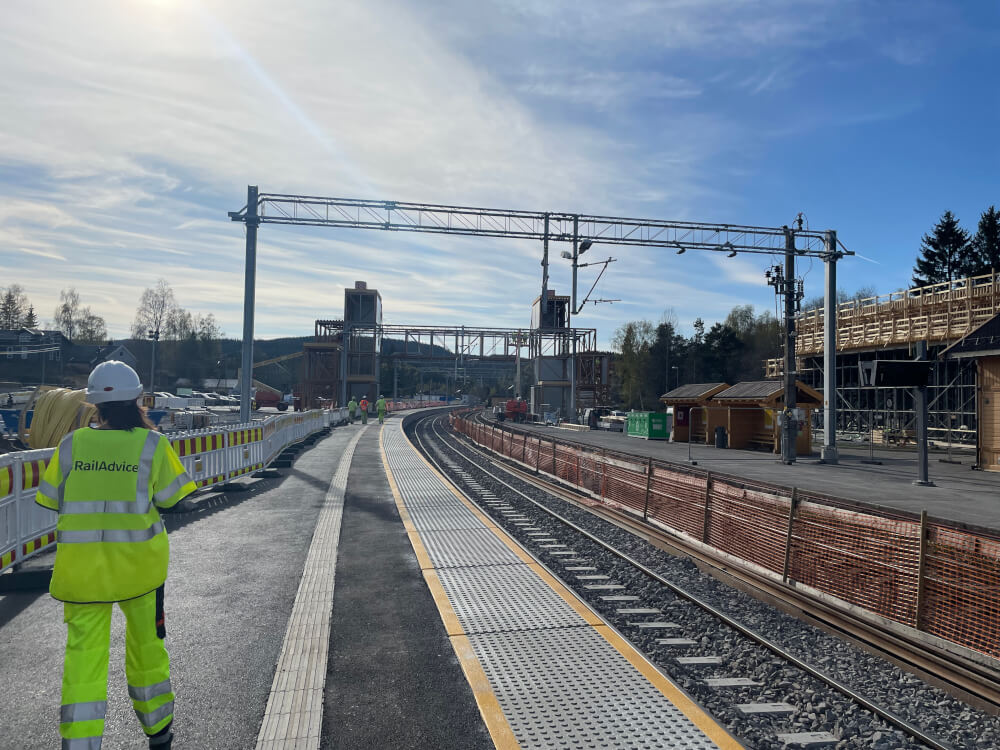 RAMS advisors at Bane NOR

Through our good collaboration with Bane NOR, we will assist with additional support on RAMS-related tasks in small and medium-sized development projects in the Oslo area.
Read on
Last flere...
Load more...